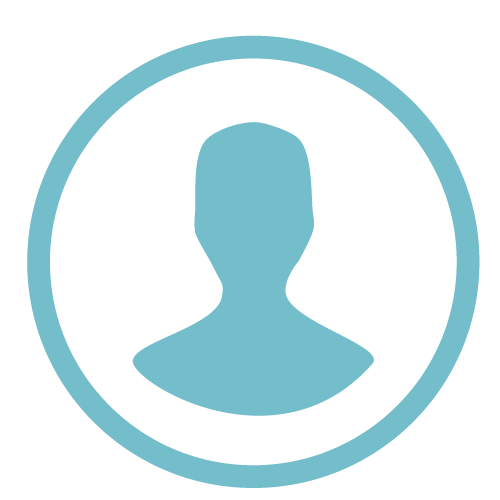 What is Mental Illness?
We should first learn about what “mental” means before we get to know more about "mental illness”. Describing something as "mental" denotes that it is related to a person's thoughts, emotions, sensations, and behaviours etc.
We are likely to be diagnosed with "mental illness" if we experience significant changes in our thoughts, emotions, sensations, and behaviours etc., and that our personal, work and/or social functions are hindered by the above changes.
Common types of Mental Illness
Major Depressive Disorder and General Anxiety Disorder are two common mental illnesses. 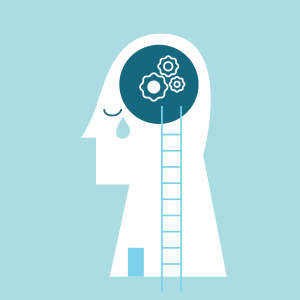 Major Depressive Disorder (as known as depression) is not merely about feeling “sad". Depression causes significant and continuous changes in individuals' emotions, behaviours and thoughts etc., and these changes intervene with patients' daily living and functioning. 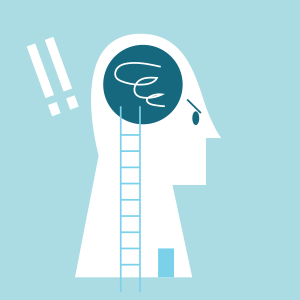 It is common for people to be anxious under certain situations, for instance, taking an examination, going for an interview or having a momentous meeting. However, people with General Anxiety Disorder experience a more constant and overwhelming type of anxiety which adversely affects different aspects of their daily life, later causing them to avoid certain events, occasions, or people etc. 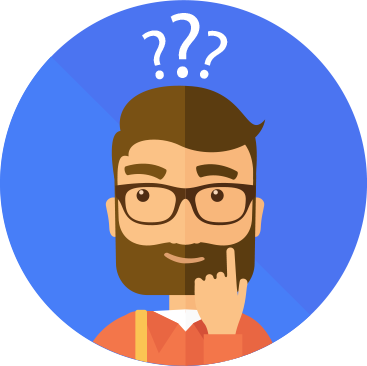 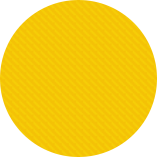 including risk factors associated with systems in the individual’s body

Abnormalities in the nervous system
Imbalance of neurotransmitters (the chemical messenger in the brain, for example, serotonin affects sleep, emotion and appetite)
Brain damage or abnormalities in brain functions
Abnormalities in endocrine system
Heredity

including risk factors related to an individual's thinking pattern, way of perceiving and coping strategies etc.
Way of perceiving: For example if an individual tends to think in a dichotomized way, or selectively attend to negative happenings, he or she might face higher level of stress and emotional distress. Ruminating, thinking in absolute terms or having a high standard towards things and own self also create overwhelming stress.
3.External
environment

Weather-
Our mental health is adversely influenced by bad weather (for instance, drought, flood, and air pollution etc.) especially when there is bad weather frequently, or that the bad weather causes more devastating results or is more long-lasting. These kinds of bad weather affect our mental health in the following three ways:
1. Severe and frequent natural disaster causes destruction to homeland which leads to anxiety, it could as well lead to chronic and severe psychological distress.
2. Higher possibility for physical injury and adverse physical health influence aggravate mental health.
3. Destruction to the environment which we depend on for socializing and living. *Climate change and mental health: A causal pathways framework (2010)
Copyright © 2022 All Rights Reserved. Diversity and Well-being Laboratory of the
Department of Psychology. The Chinese University of Hong Kong